Menu
Home > Storage Units in Israel > Self Storage In Netanya

Are you one of the many people who are lucky enough to live or work in Netanya?

Netanya was originally established some years ago, in the 1920’s, by a small group of immigrants who saw the potential of the location, situated as it is on the magnificent cliff tops overlooking superb beaches. Netanya has mushroomed into one of the most important cities in Israel over the last twenty years, with a population of almost 220,000 people, many of them English speaking and a large number of new French Olim. Tourism is a very important part of the City’s profile with many good restaurants. For this reason, Netanya is enormously popular as a place to live and so prices have grown sky high. Every meter matters. 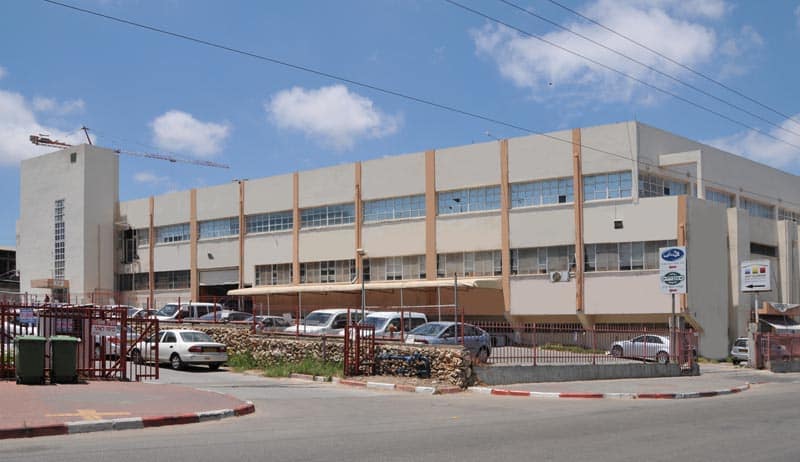 So, look around you and decide. Could make the space you live in, work better for you? could you re-arrange the furniture that you currently have? Could you get rid of large pieces of sports equipment that you don’t use as much as you hoped you would? Imagine the difference it would make to your everyday comfort if you could just grab back that extra space. Well, you can.

Join the thousands who have put their excess belongings into storage and see an immediate improvement in your space and quality of life. But there are several storage companies so who should you turn to?

Undoubtedly, Ribua Storage Centres, established almost 20 years ago by English proprietors offering English standards of service, are the best people to go to.  Netanya is not far from Tel Aviv and Ribua has 4 different storage centres in the heart of the country. Do you need to store a whole house full of furniture? A kitchen that arrived too early for you to take delivery, a large piano that has been in the family for generations and you don’t want to sell it, or just that running machine that’s sitting in the middle of your salon? Whatever your storage needs, large or small, Ribua is the solution.

Put it in storage. Put it in Ribua Storage and that’s the end of the problem.

How much does storage cost?

Well of course it all depends on how much and for how long. Pick up the phone and the friendly English-speaking staff will be able to give you a quotation in minutes. Ribua is not the cheapest is Israel – its just the best value for money, serving the needs of the residents of Netanya for many years, offering then a state-of-the-Art building with 24-hour camera-controlled security, temperature controlled, and most of all easy access. So, it you need to retrieve something suddenly, Ribua is centrally situated and easily accessible.

Ribua gives you peace of mind. You can’t put a price on that. Call now.

Leave details and we will get back to you soon: